Inspirations for my Visual Art

The famous painter Mark Rothko, one of the most renowned figures of the Abstract Expressionist movement has said: “Pictures Must Be Miraculous.” I agree! I have always wanted my art — pictures, music, and poetry — to be like that. And expanding this idea even more, I want my art to be like a mysterious adventure that is challenging people spiritually, emotionally, and intellectually in the first place for a long time. The goal is not to reveal everything at once and easily. If this impact is achieved on some level on a person who is watching my visual art, listening to my music, or reading my poetry, then I have succeeded. I have always been fascinated by all kinds of photographing and filmmaking as well as any other visual art form. My own photographing started already in the 1980s with various analog cameras. I studied how to make black and white printing in the darkroom and after all these years, I still remember that poetic and even magical experience of seeing an image develop in chemicals for the very first time. But actually, it all started a long time before that. 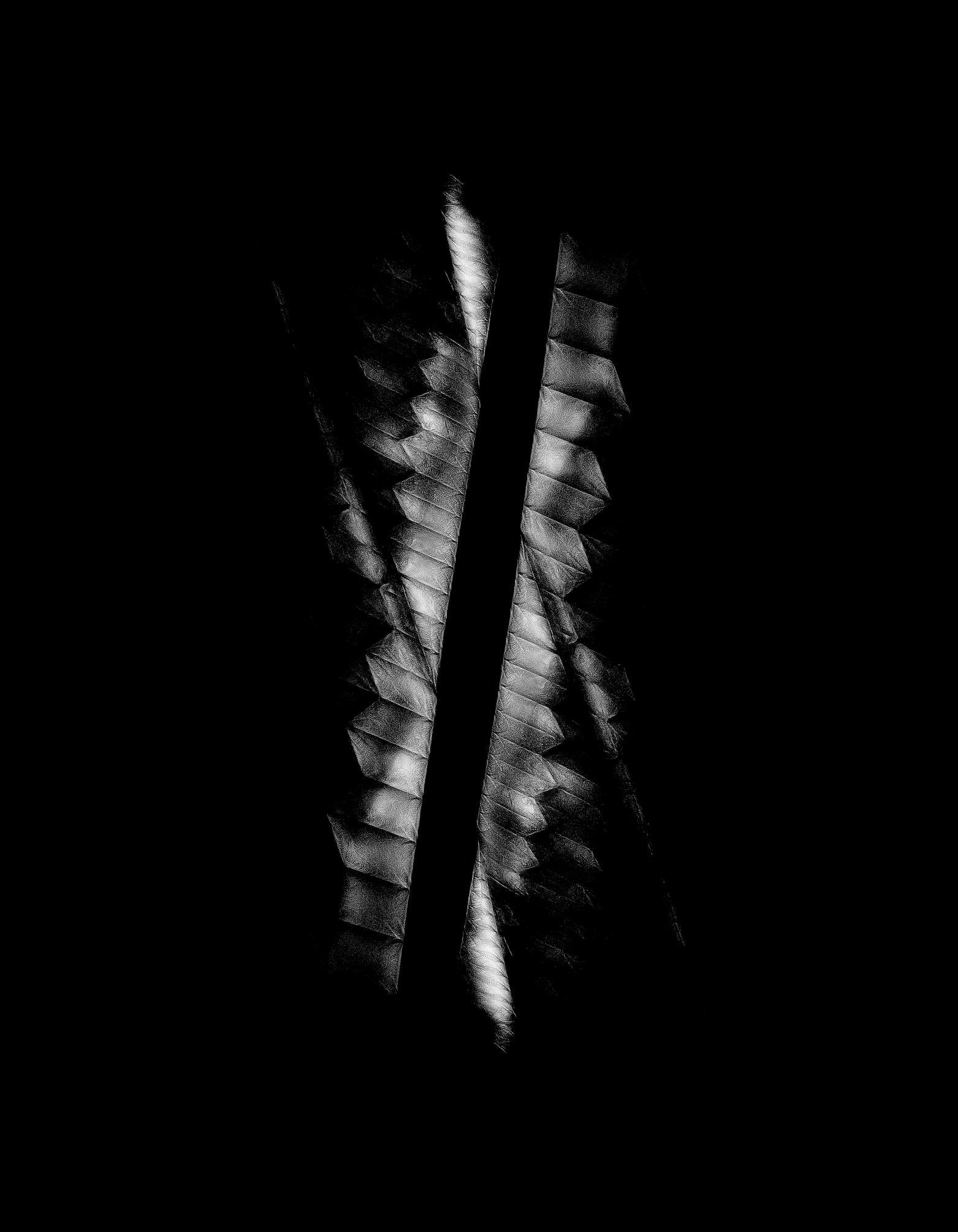 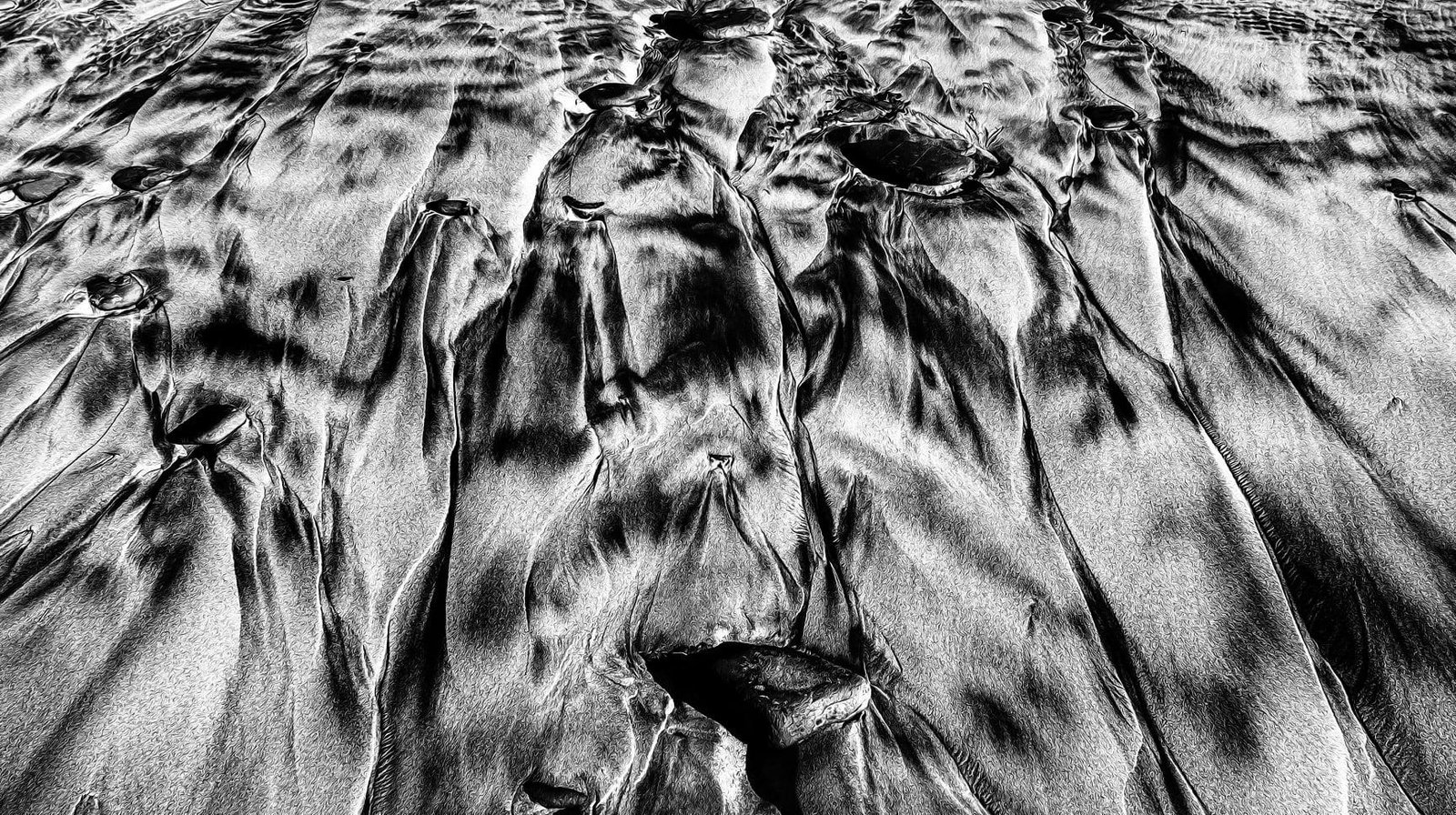 The Genes of Creativity

Since I was a kid I followed many times one of my brother’s film and photo shooting sessions. And my mother, after her acrobat career, started to make sculptures and also writing poems. So these other art forms seemed to be running on my genes anyway. I think that my path was already there waiting for me… The First Exhibition and New Dimensions of Creativity

In 1988 we gathered our material together and made the first exhibition in Finland: a collection of sculptures from my mother, fine art photographs from my brother and I composed the experimental soundscape and music for that exhibition. An interesting artistic collaboration! But slowly after that exhibition, I felt my inner artistic expression needed some new challenges to explore, to find other artistic dimensions that music alone could provide. “The Maze of  an Unknown Mind”, 2018. For more information click here.

The Language of Film and Tarkovsky

I was getting more interested in light and shadows, the contrast, dialogue, emotions, and drama between them. So the natural next step was getting into the language of film. And as always, you can get the best lessons from true masters.

Later in the 1990s, I studied carefully films by Andrei Tarkovsky. I was trying to understand his special visual language, aesthetic approach, and philosophy behind the scenes. I have always been influenced by his films, meaningful and deep thoughts about life, emotions, light, colors, and the art of filmmaking but especially one of his masterpieces, ”Nostalghia”, impressed and influenced me in every artistic level for years to come.

I still remember the first time I watched the film, I just could not believe how somebody else created, painted and transferred my soulscape into a film. It included the elements I was fascinated by in my life: Italy, poetry, music, art, nature, the beauty, drama, and joy of life. It really inspired me to write new music, this time it was an emotional solo cello composition (Nostalghia) for my concert in St. Petersburg (1992). 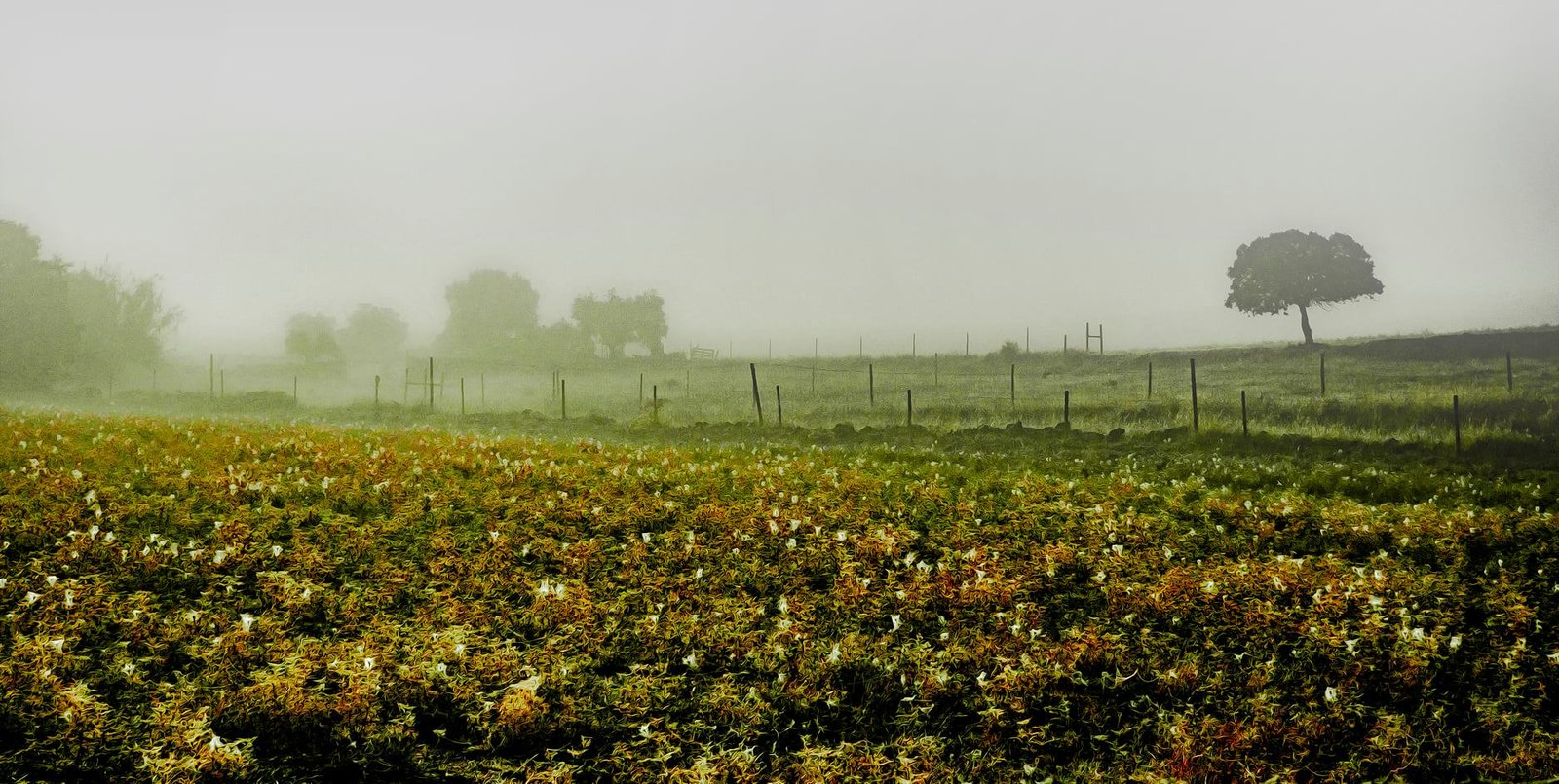 Because I already had been working with computers since 1986 on my music and all kind of audio material, it was a very natural process to start working digitally with another kind of material too. But only after the digital era started to grow fast later in the 1990’s I started to take visual arts more seriously than before.

It was such a fascinating new world to combine various elements together to create something totally new. I started to study all digital tools, software, and techniques that really could help me to accomplish these goals of mine. I was trying to find my own style of visual art. 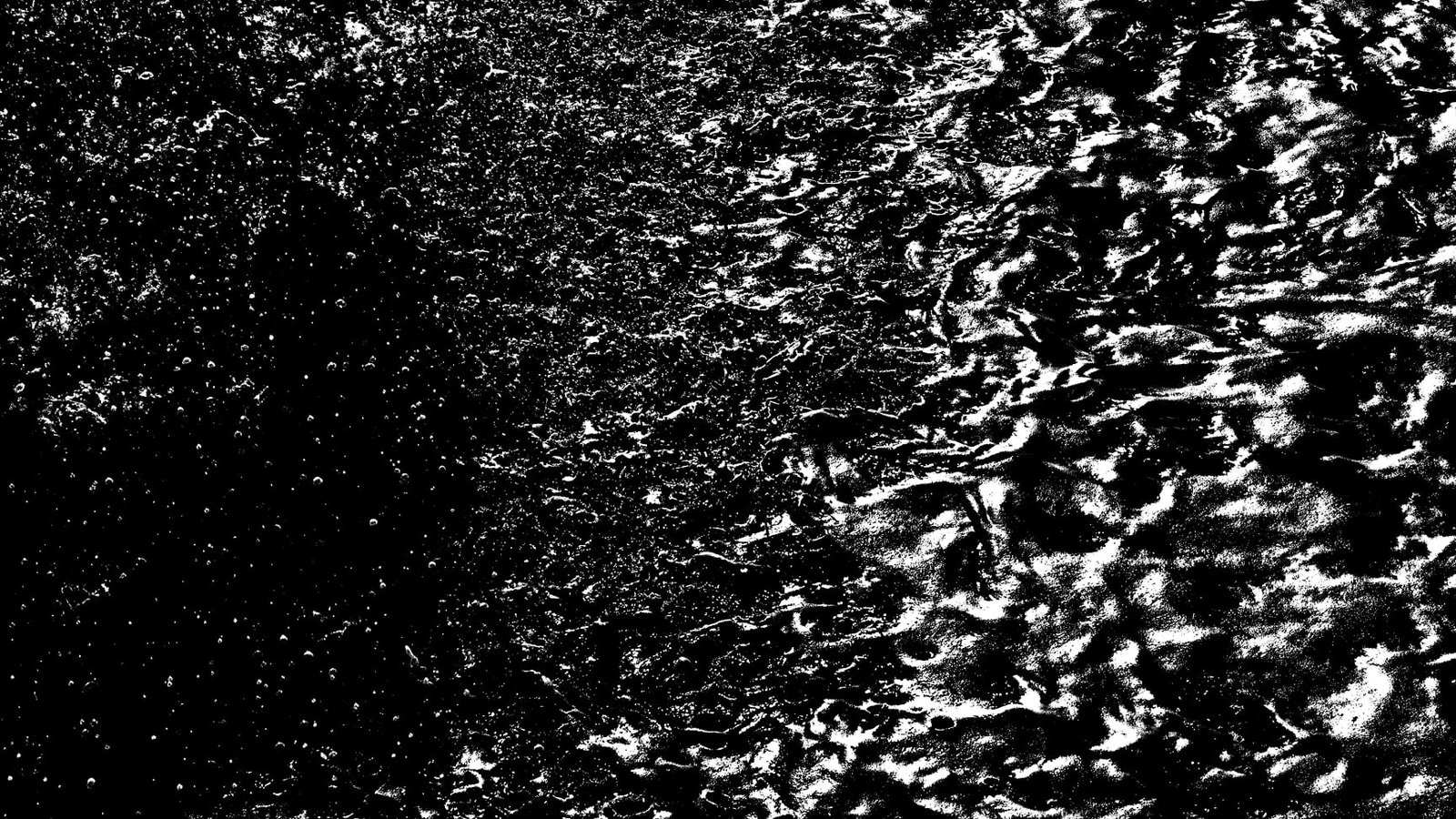 In 2001 I got my second award when I attended the INNOSUOMI competition in Finland. I was awarded the third prize with my innovative multimedia project called “Verla”. including these following multimedia elements: old photographs and films, panoramas, graphics, sounds, and music. After that award, I have kept going on my endless artist journey. I have been developing and expanding as much as possible my visual langue, palette, and techniques to create art.

In 2019 I published most of my works as “Limited Edition Fine Art” prints. Check them out from my Art Shop. For more information about my custom services or original works check out my Custom Services page. More examples of my art you can find in my Showreel. 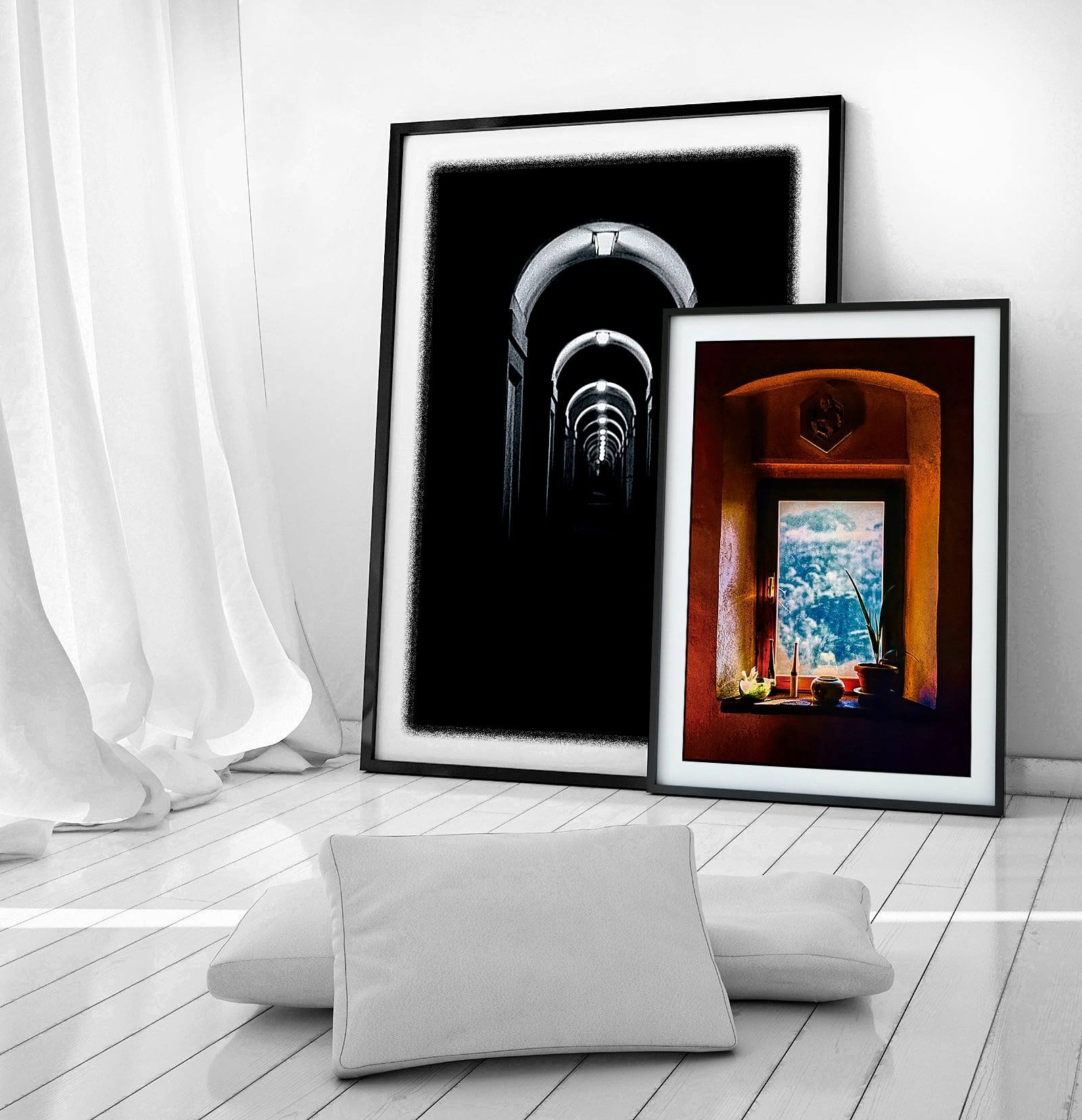