During my high school years I started composing, studying classical music, and exploring all kinds of contemporary composing techniques. At that time, I had the idea of having the first concert of my own compositions. For this idea to become a reality, I felt that I needed to explore new countries and cultures to be inspired for writing new music. My sister who was already staying in Italy invited me to visit there… So I found Italy in my life. This thing would affect me significantly in the future…

The first concert
I spent the first winter in Italy in 1986 and kept writing new material for my concert. After returning back in Finland I found a professional composer in my hometown to who I could show all my sketches and compositions and share ideas with him. He helped me with my first serious compositions and giving some valuable tips for the creative process. I am really grateful for all that because you can never have enough support and help especially at the beginning of your career.

As a bonus element in my concert, I was projecting art photographs on the screen behind the orchestra. Maybe that was already a hint of my hidden desire to break tight classical rules and boundaries and mix different artistic elements together to create something interesting for all our senses.

The first composition award
The upcoming piece was titled ”Tales for string quartet,” and with that work my original intention was to attend the composition competition that was held in 1988 in Finland. The jury included two famous Finnish composers, who found my idea and the whole concept of the composition really interesting. Besides that, they appreciated my innovative, versatile approach and experimental techniques of string quartet too. Almost one hundred works were attended the competition anonymously and I shared the Second Prize. According to the jury, all the awarded compositions were of high-quality works.
More studying
After that award, I kept studying music and writing new materials. I became inspired by various composers and styles but was still trying to find my own musical language. In 1990, I attended the composing course called ”Time of Music”. The teacher was famous French composer, Jean-Claude Risset, best known for his pioneering contributions to computer music. He was a fantastic, very interesting and most sympathetic person, who brought so many new aspects to the table about the creative process, and composing itself. You can learn more from him here.
More concerts, Russia and studying.
My next concert was held in Moscow in 1991. The program included my latest string quartet and also a composition for solo piano. I had a opportunity to get the pianist, Dmitri Klimov, from Moscow to perform that composition. It was my first experience with Russian musicians, and it opened me some collaboration chances with these great world-class musicians. The following year in 1992, I had a chance to perform in Russia again but this time as a pianist. I was playing my solo piano work in St. Petersburg ’92 festival. 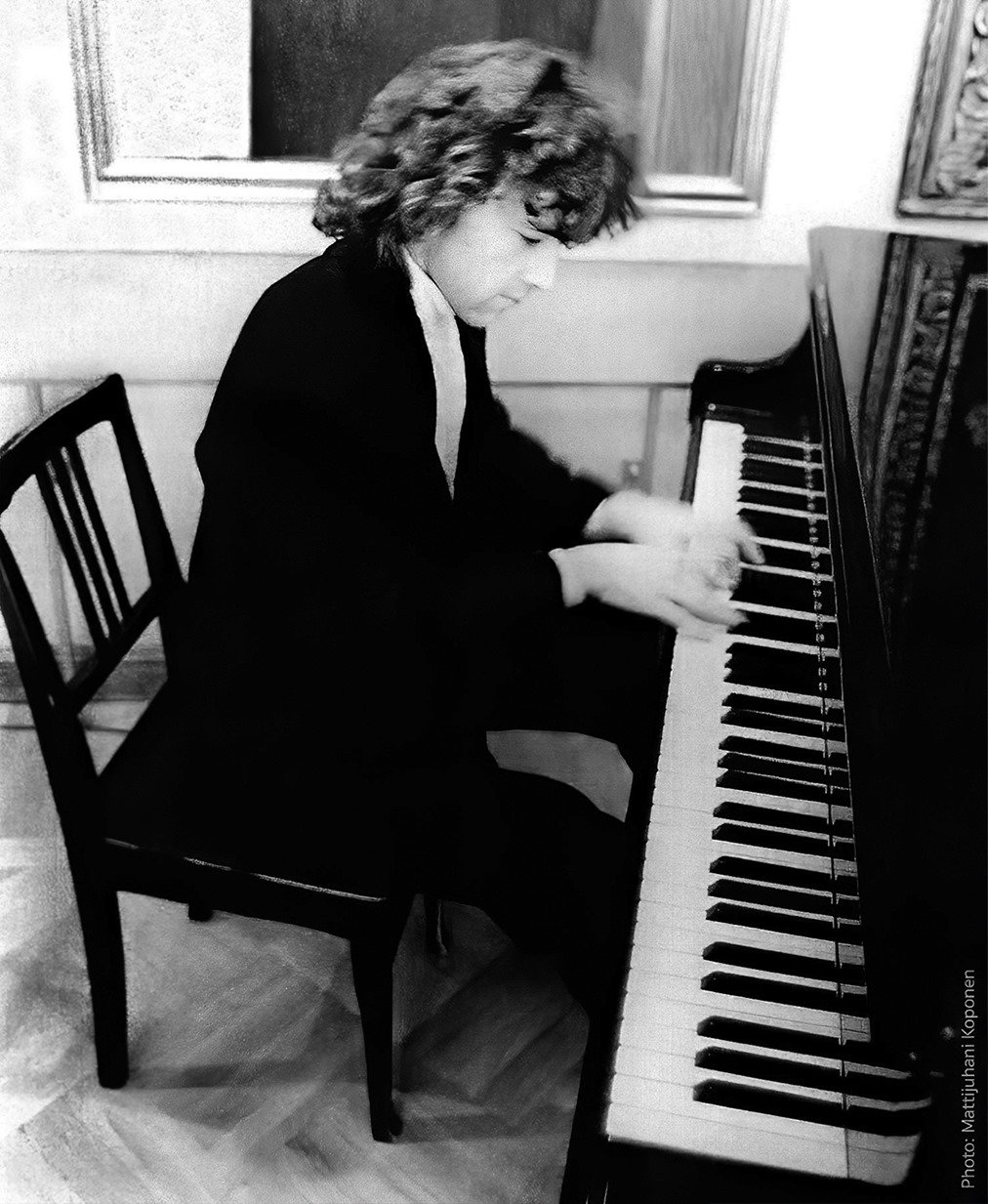 The next world-class Russian musician I got to know was a multi-award winning cellist Alexej Massarskij. He performed my new solo cello composition titled ”Nostalghia” which was inspired by Andrei Tarkovsky’s film.

My path crossed with the cellist Alexej Massarskij again in 1994 on my next concert in Finland when he came to perform my solo cello composition ”Constellations”. I wrote that solo cello work especially for him. The idea, structure, and composition were truly inspired by one of Japan’s most interesting contemporary artists, Toshikatsu Endo‘s text.

Working with such a brilliant musician will always teach you so many valuable things about composing and making music together with live musicians. 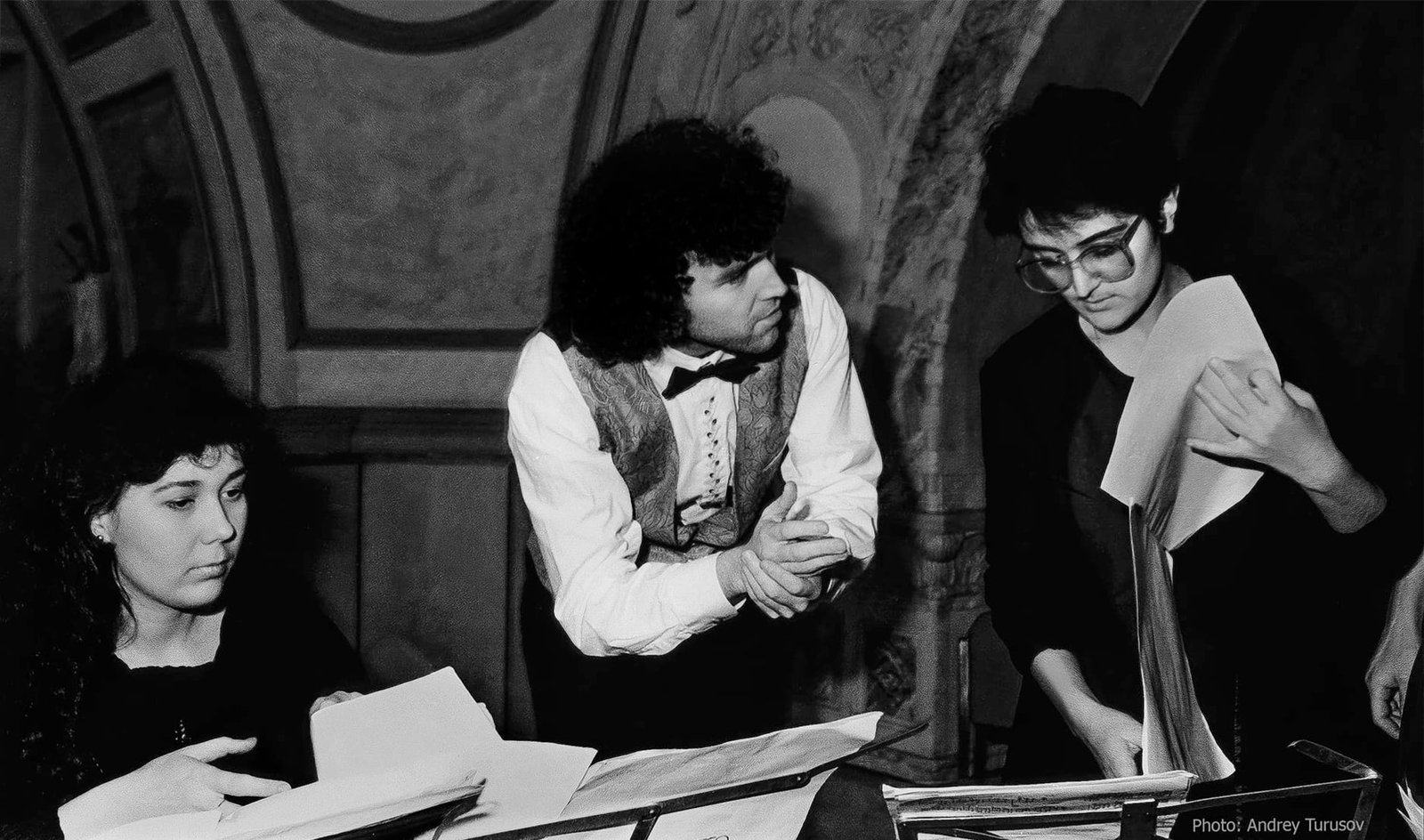 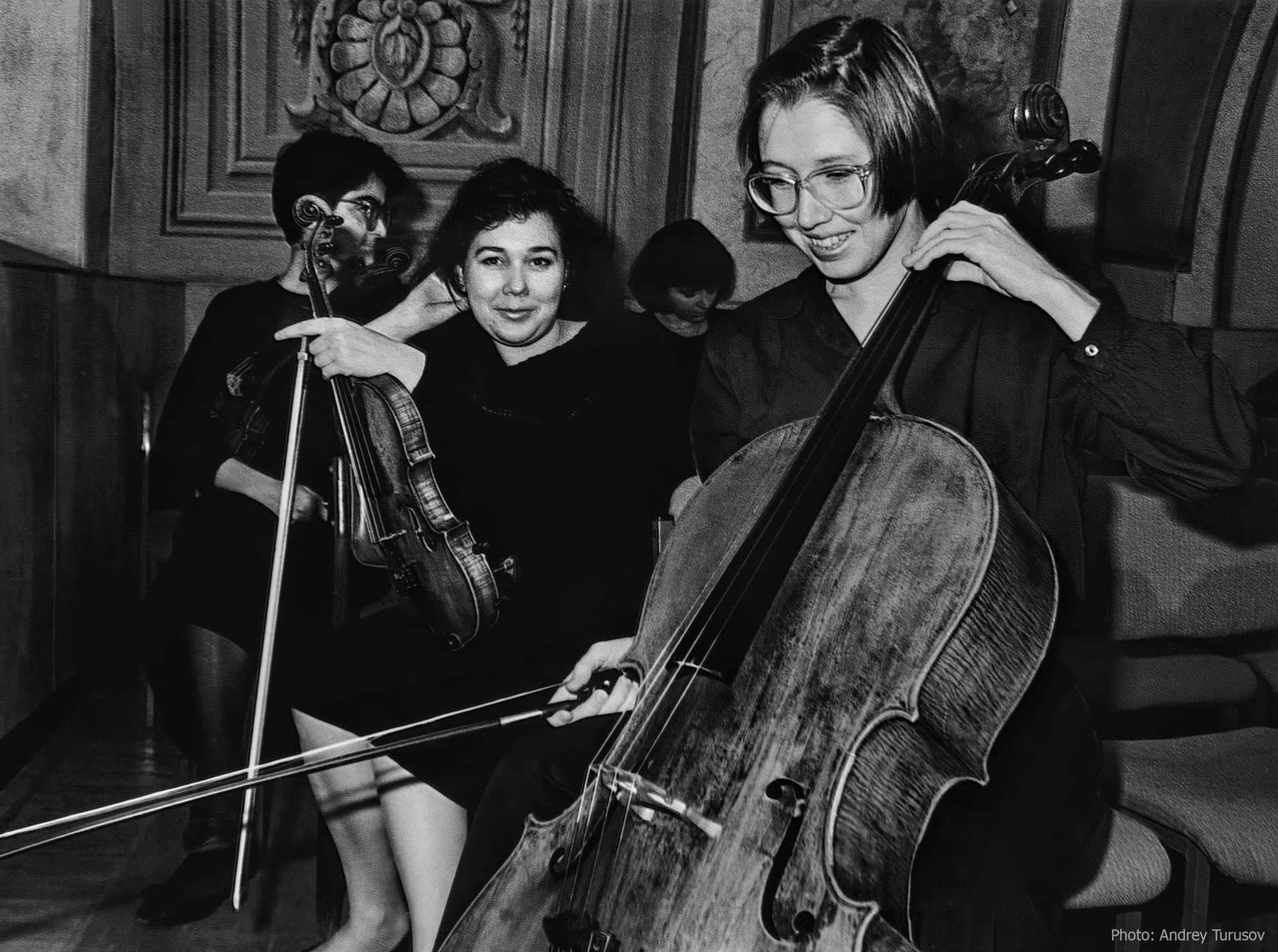